Max Havelaar and Artisans du film just launched a short movie about fair trade cotton. The film was shot in Senegal with the first producers of the fair trade cotton project which began in 2004. They tell usthe impact that fair trade has had on the way they work and on their lives. 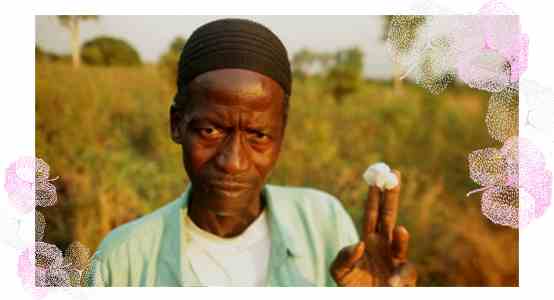