Sew your style with our modern and easy sewing patterns.

Opian is an independent Swiss brand of sewing patterns founded in 2016.

Thanks to Opian sewing patterns, you can now create your own wardrobe with imagination as your only limit. The Opian style subtly blends clean and minimalist lines, giving importance to the combination of fabric and cut, which gives the models their modern touch.

The favourite materials for prototypes are of natural, organic, recycled, local or reused origin in order to be more sustainable. The fabrics come mainly from Europe and have been collected according to encounters, finds, deadstock or surplus.

Back in 2008, Opian started out as a ready-to-wear label and sewing workshop which offered mini-collections, one-of-a-kind and tailor-made pieces. Following the craze of DIY sewing in recent years, Opian has reoriented itself towards the sale of PDF sewing pattern. You can still find some pieces like t-shirts, purses or hats in the online store.

The vast experience gained over the past few years has allowed Chloé Masson to understand and know how the fashion industry really works. It was this behind-the-scenes understanding of the industry that led her to re-evaluate how the fashion world served the public and prompted her to create a way for people to break out of this spiral which is fast-fashion while staying on trend.

The making of clothes makes you aware of the work provided and the material used for each piece. People who have sewn for a long time or who have started sewing recently are more aware of the true value of a garment. Taking the time to think about the model you want, sourcing the fabric and materials, spending several hours making a piece makes you rethink the way you consume. It is for this approach that the sewing patterns and Opian are part of the slow fashion movement.

Opian also wants to be an ambassador for craftsmanship. Handmade, working with materials, the reflection of each project are values ​​dear to the brand. Indeed, over time and industrialisation during the last century, we have lost the know-how of many artisanal methods. This is why Opian wants to make people want to take out their sewing machine and start creating their own garderobe again.

After a diploma of fashion design/pattern making/sewing at Laura-L in Lausanne, the designer Chloé Masson began summer courses at Central Saint Martins in London to discover new cutting techniques and new ways of working.

The Swiss designer then did an internship in Geneva in a fashion design showroom. In 2008, the stylist launched the ready-to-wear label Opian. A few months later, she decides to settle in London and works, among other things and while continuing her personal activity, as production coordinator for the high-end ready-to-wear brand Helene Berman.

Back in Switzerland, after more than five years in London, she continues her journey in the world of fashion and DIY. 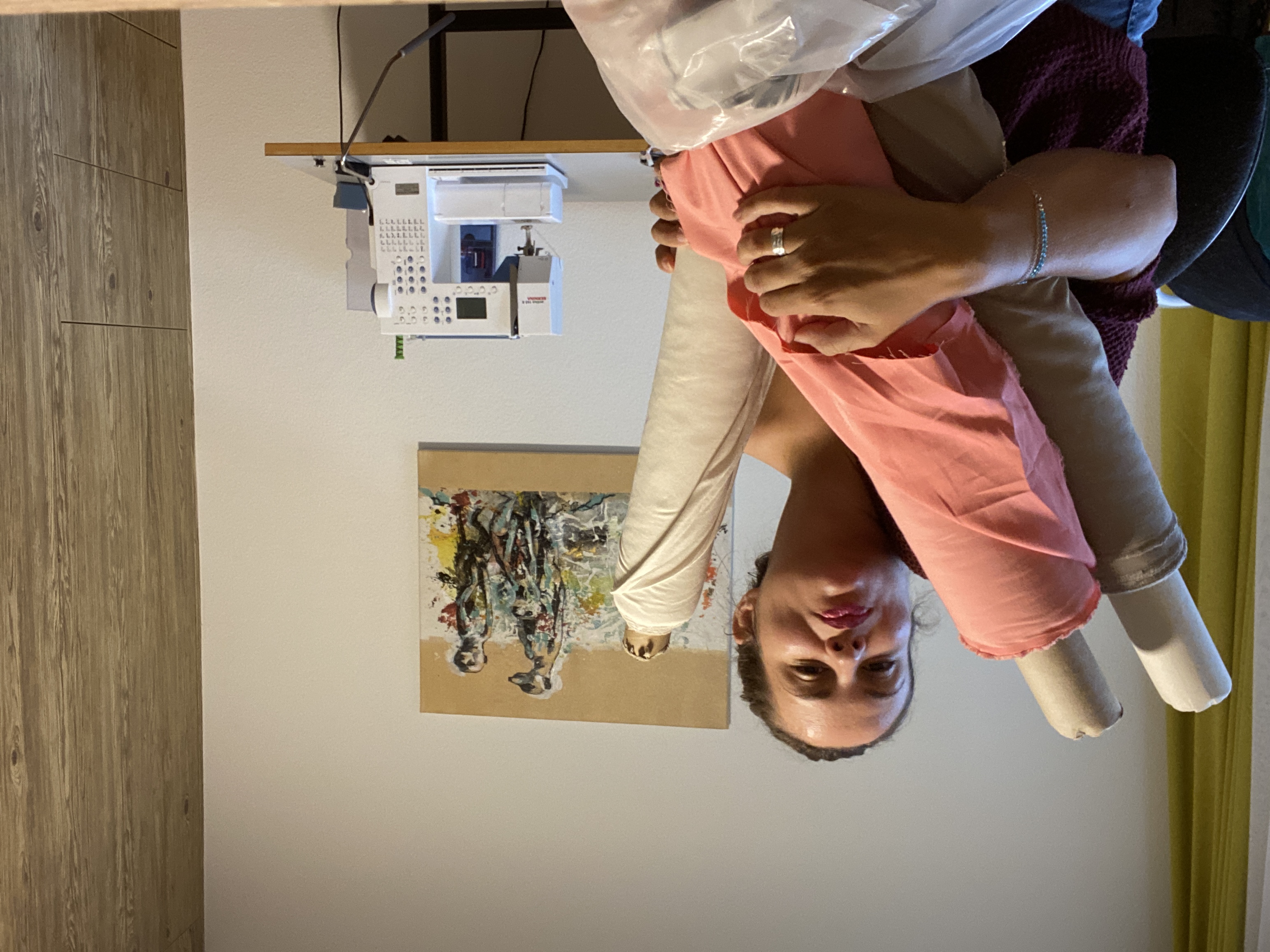