A few days ago, I revealed the new you Opian accessories; handmade and unique turbans.

Today I introduce you to the second part of the capsule collection with colourful pieces, plain fabrics or prints. Some of these turbans are made with stretch fabrics and others are woven. They adapt to every head shape, even those which are not with elastic fabric. There is no need to wrap them around the head as they already have the shape of a hat. Turbans can transform a simple outfit into a sophisticated and original one in seconds.

For a little history, the turban comes from Asia and was worn by Indian Sikhs and Arab men. It was a long strip of fine cloth wrapped on the head, it could be in linen, cotton or silk. It was a cultural and spiritual element but also an essential tool for the Eastern world. It could be used to protect the head or as a carpet or a cushion and even as a water filter.

Over time, the turban crossed the borders and eras and Western women adopted it in their wardrobes, starting with English women due to massive trade with India. In the early twentieth century, Paul Poiret strongly contributed to the turban trend and more generally to the headpiece. He was widely inspired by the East, form Russian ballet to Arabian Nights, this is why he integrated the turban in French fashion. And the turban with the grande aigrette feather attached to the front by a pin-jewel, this was him! The turban was very popular and often replaced the hat, especially in times of economic crisis.

If you are interested in turbans but cannot find the colour you like, you can contact me and I will gladly offer you other choice of fabrics.

To view all the models, check out the online shop and stay in touch with the promotional offers and news by subscribing to the newsletter. 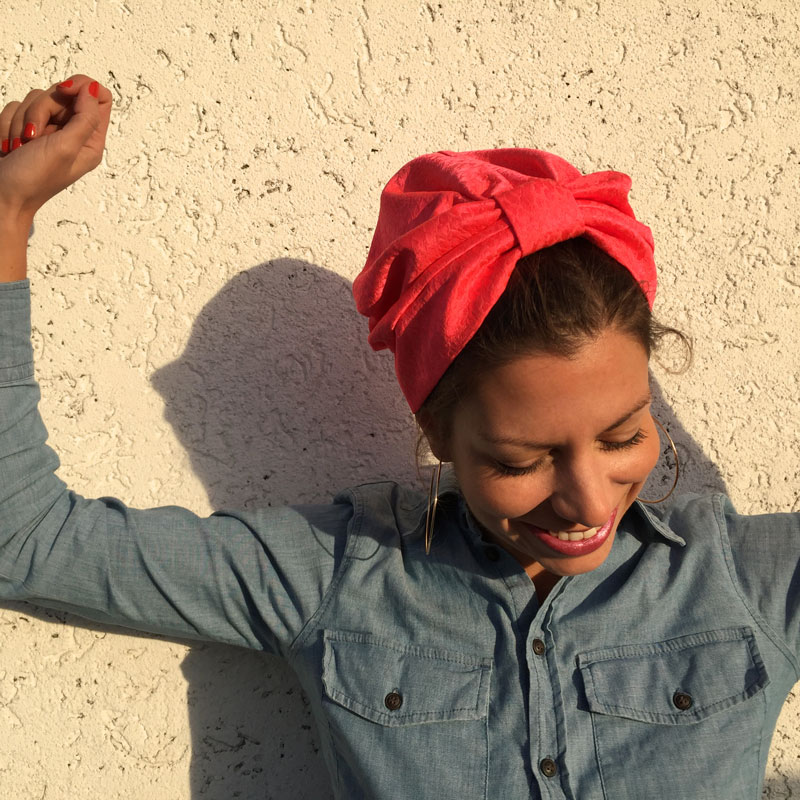 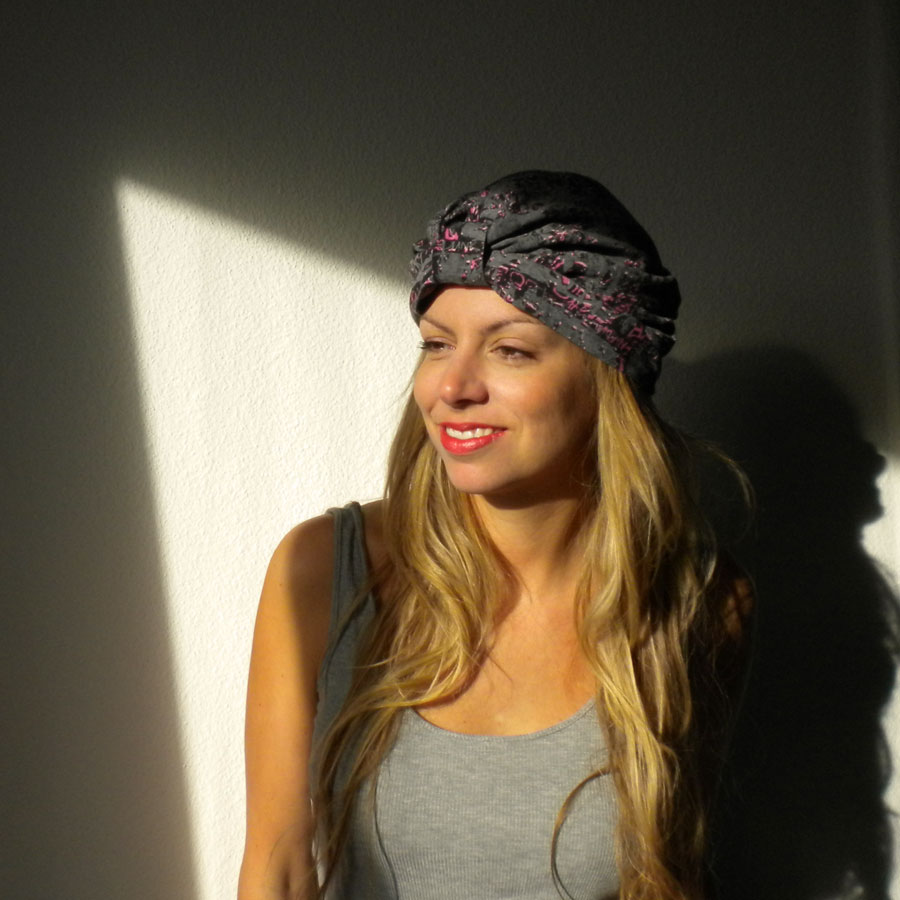 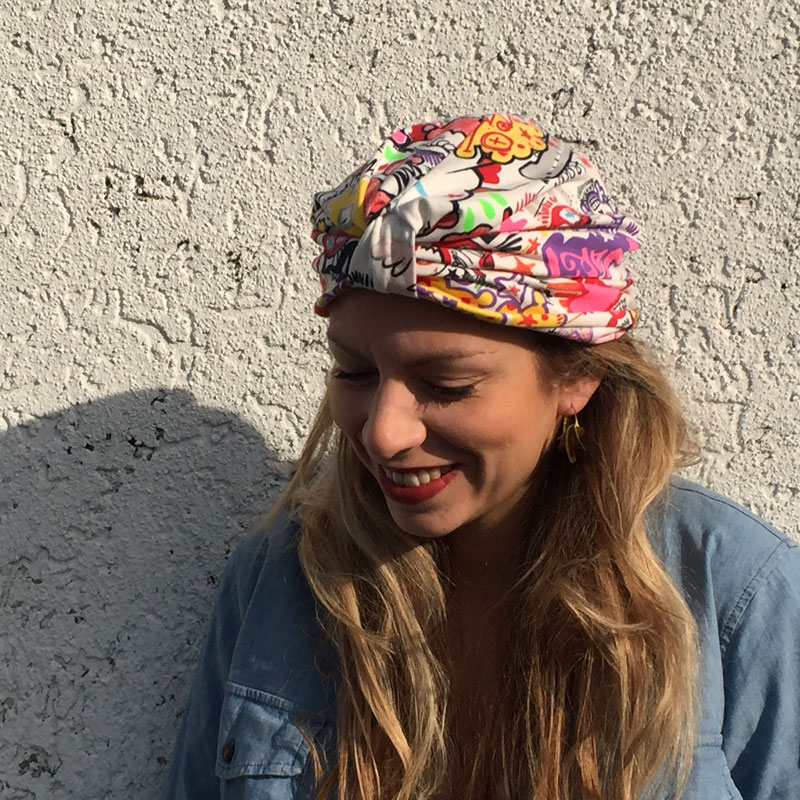 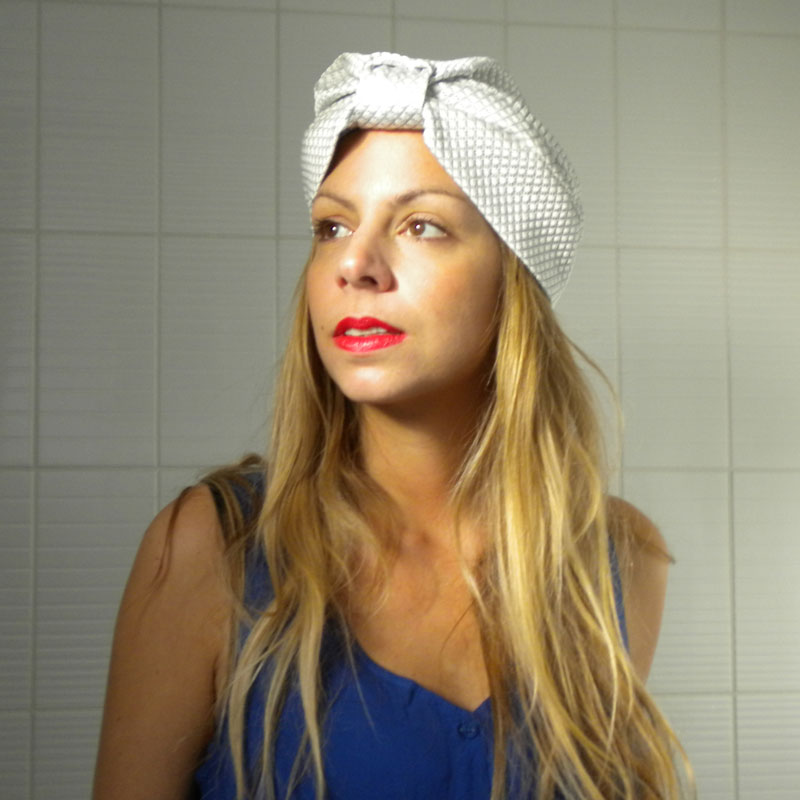