After presenting you in more details the ALVERNIA, POLLUX and CEMETTE sewing patterns, here are different versions made by the testers. All these models were created during the development of the sewing patterns before their launch. This will give you a broader idea of the versatility of designs and help you to get inspired!

It is a real pleasure to see the models which took me months to develop, made ​​by others with fabrics and colours of their choice, giving a new life to what I had initially imagined.

I wanted to thank all the testers who have given me their support during the pattern development process - many thanks for your trust in this new project! 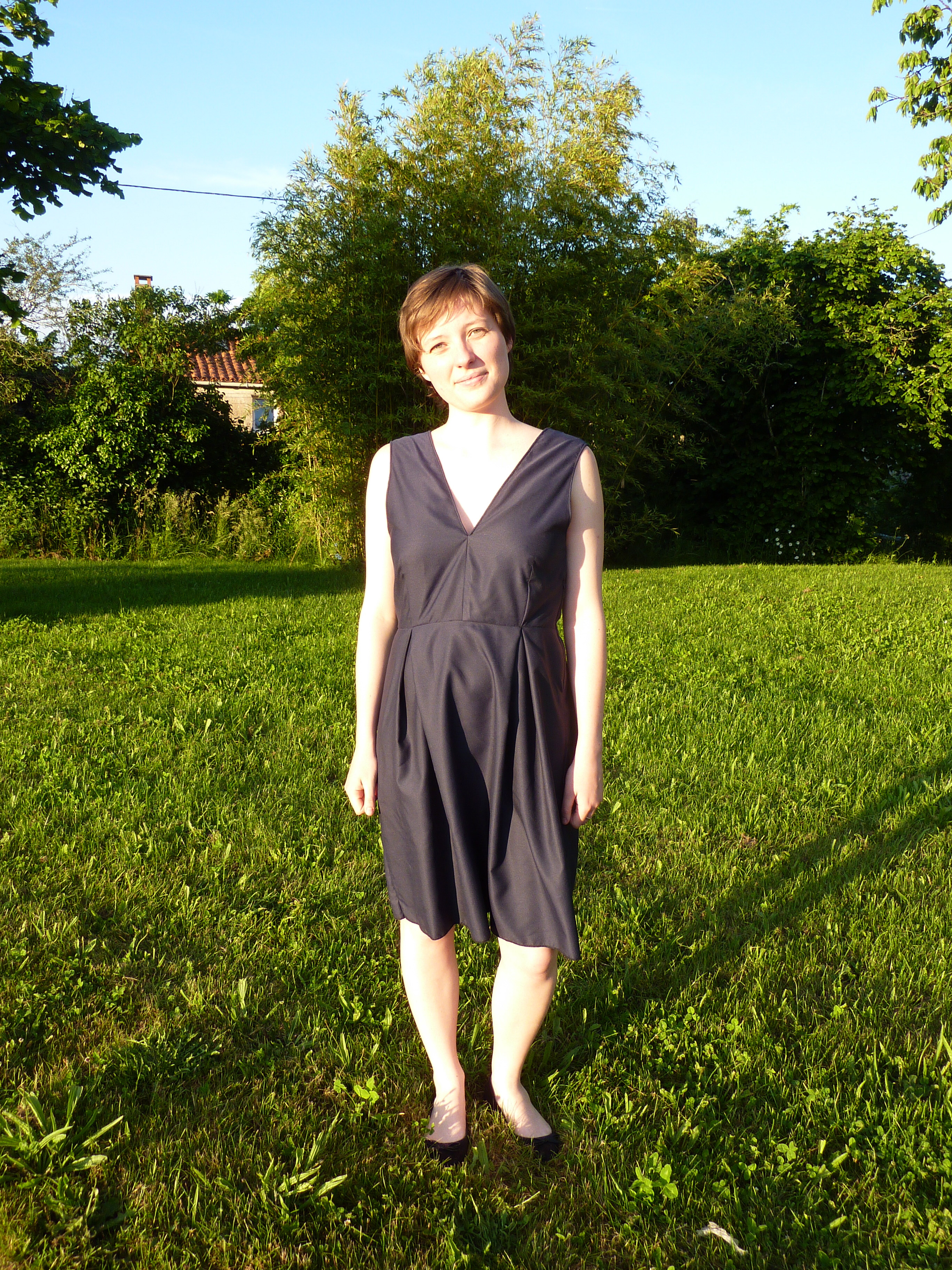 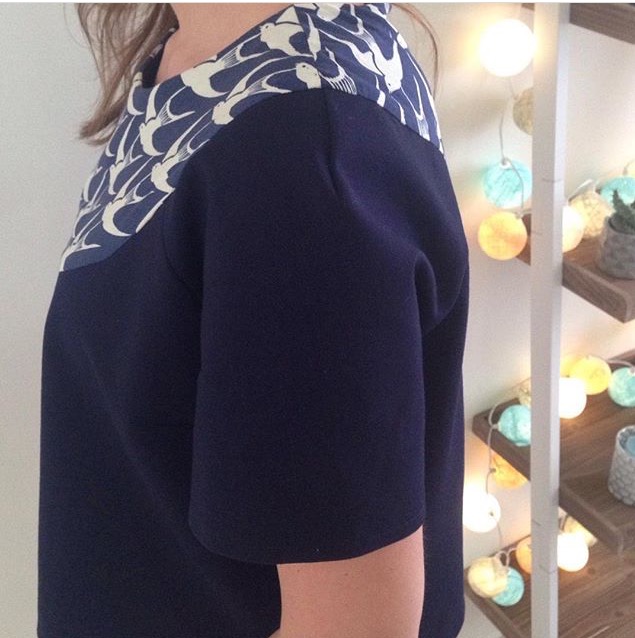 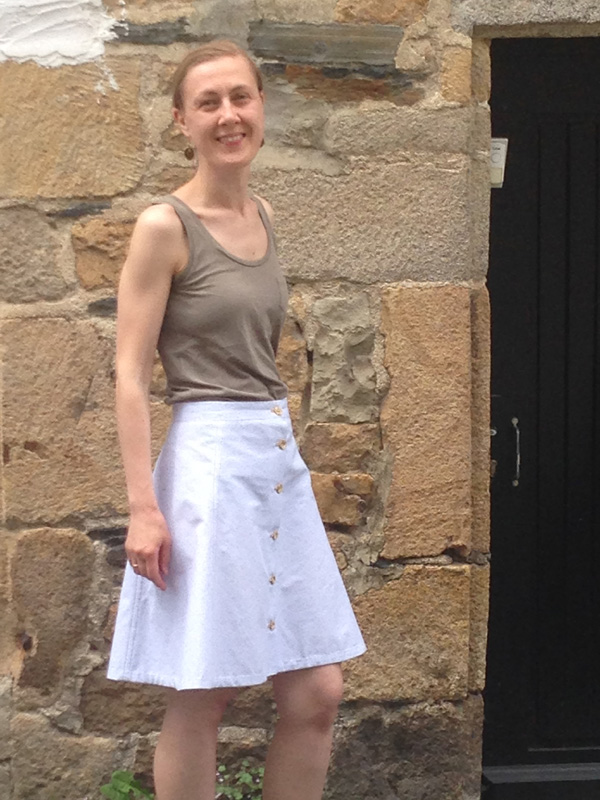 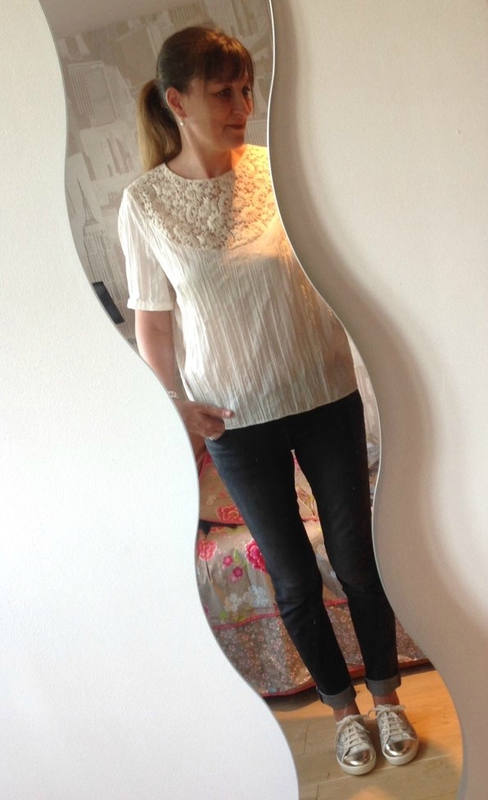 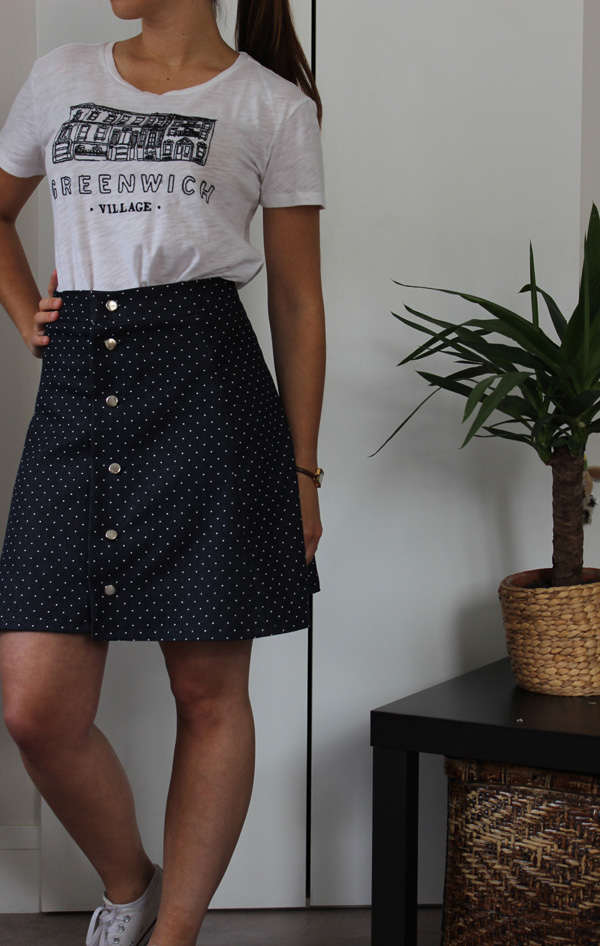 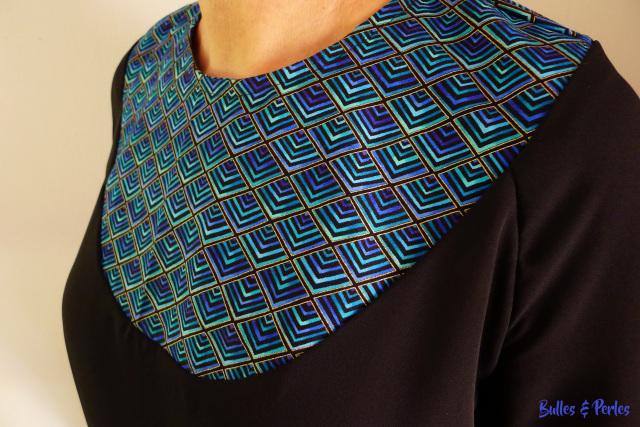